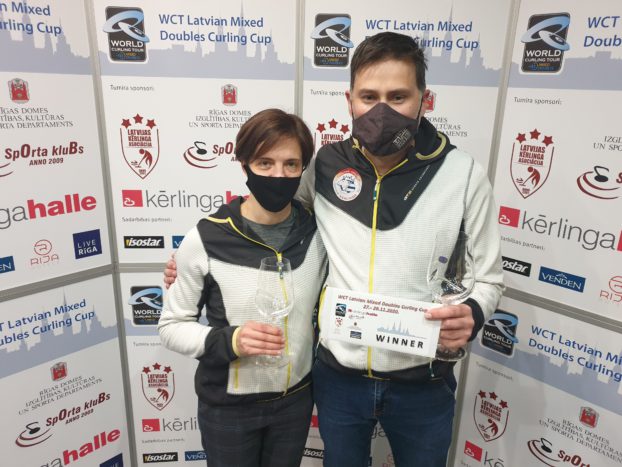 Usually we wish good luck in World Mixed Doubles Championship. This year we wish to stay safe and have a little bit more curling this season!

Hope to see you all in April!

All results and final standings : 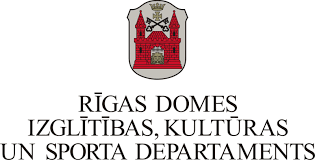 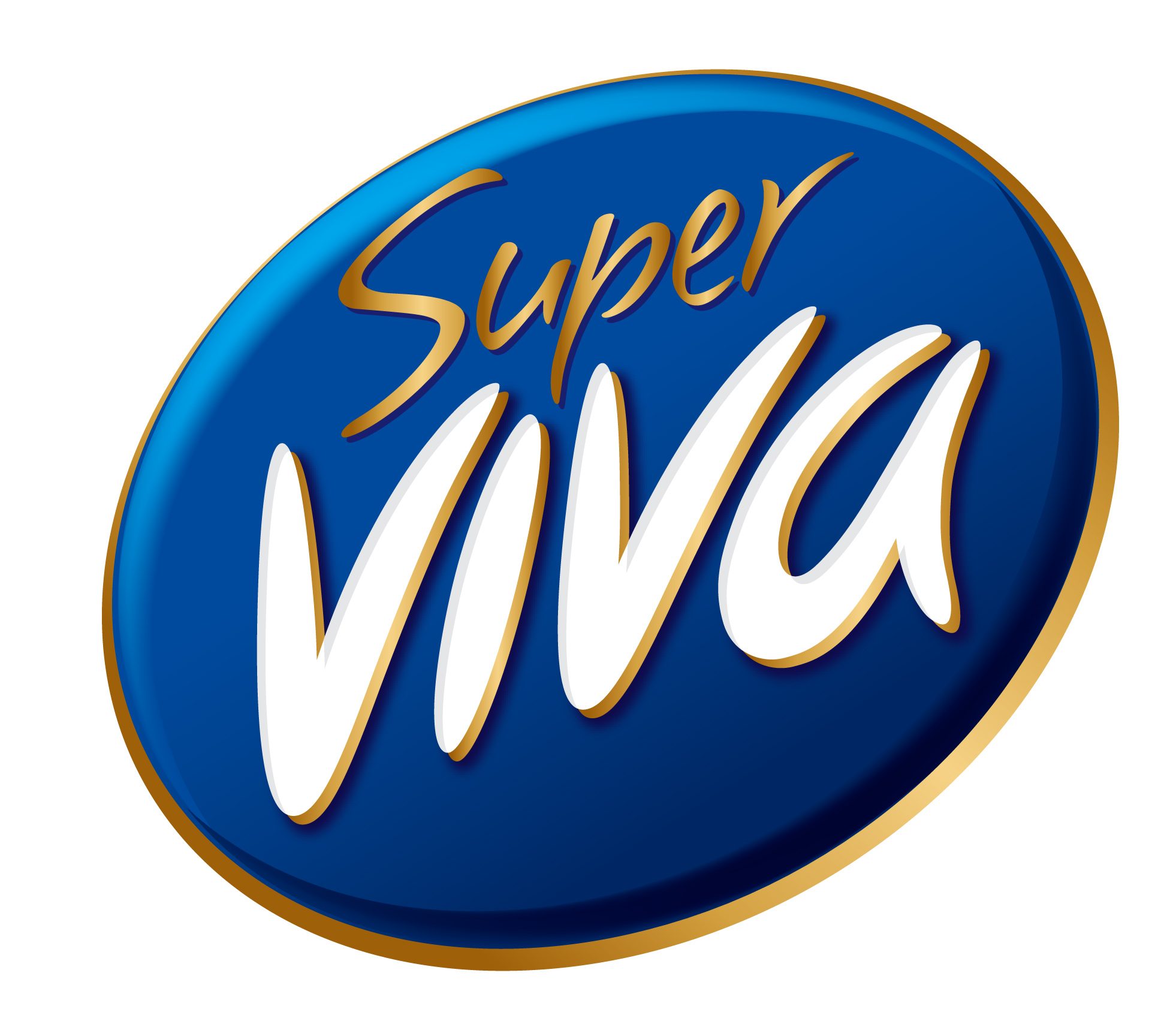 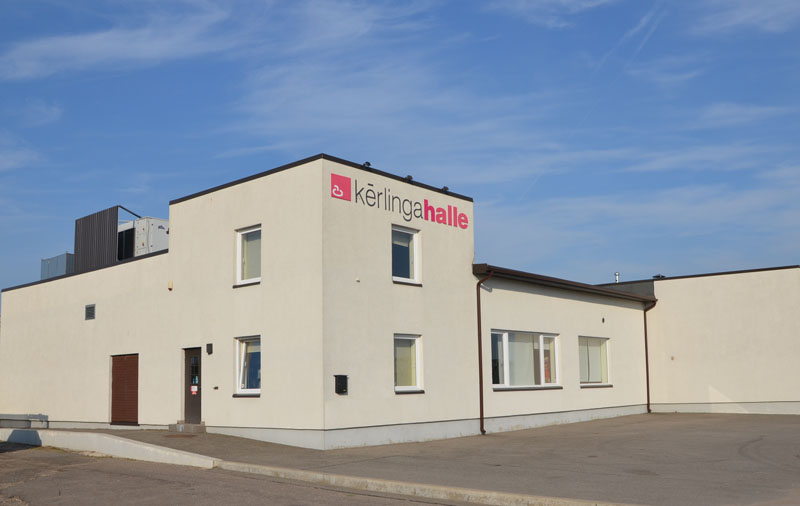